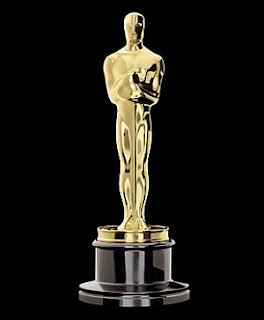 
Music (Original Song)
• “Coming Home” from “Country Strong” Music and Lyric by Tom Douglas
• “I See the Light” from “Tangled” Music by Alan Menken Lyric by Glenn Slater
• “If I Rise” from “127 Hours” Music by A.R. Rahman Lyric by Dido and Rollo Armstrong
• “We Belong Together” from “Toy Story 3" Music and Lyric by Randy Newman

I know there haven't been a lot of quality original posts on the blog in a while; I've been wanting to do more tutorials and articles, but I haven't been able to find the time.  I'm currently a Directing Animator on Cars 2, and we're in pretty heavy crunch mode until April, so it's not likely you'll see a lot of updates here until then.  See you on the other side!
Posted by Victor Navone at 10:12 PM 4 comments: 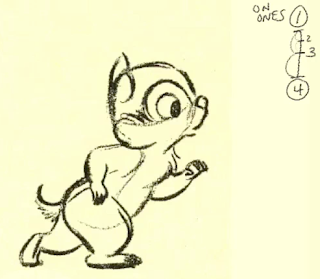 One of my readers, Peter Nagy, turned me on to these two sites with a wealth of reference material.  The first is the Walk Cycle Depot, which is a pretty neat idea, in the spirit of the Pencil Test Depot.

The second and larger site is the Living Lines Library, which features loads of model sheets, pencil tests and other art from 2D animated features and shows.

This book has just been made available as a free digital download.  It includes interviews with many animators about their workflows, including myself and Jason Schfleifer.  Check it out!

I love this new stop-motion short from PES: