Cars 2: Getting Behind the Wheel

Here's a sneak preview of one of the supplemental documentaries from the upcoming Cars 2 Bluray.  This one features interviews with myself, Supervising Animator Dave Mullins and Co-Director Brad Lewis, talking about the "research" we did at Infineon Raceway.  Don't know if it helped our animation much, but it sure was fun! 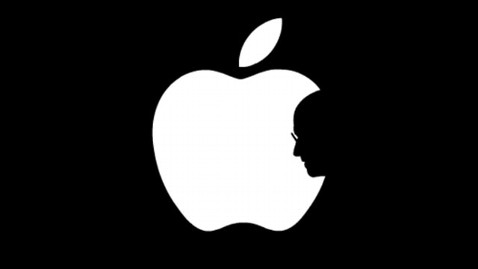