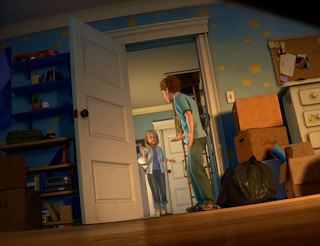 You can read an interview I did about my TS3 work on Animated Views for more details.
Posted by Victor Navone at 5:40 PM 15 comments:

And now for something completely different

"The Music Scene" from Anthony Francisco Schepperd on Vimeo.
I saw this over on Cartoon Brew and it really drew me in. I don't normally go for abstract animation, but I found this quite mesmerizing. I love the color design, timing, and flow of it all. The music is right up my alley too, which doesn't hurt. It's wonderful when clips like this remind you of just how much animation is capable of doing! Apparently A.F.Schepperd directed and animated the whole thing by himself, which is even more impressive.
Posted by Victor Navone at 9:47 PM 2 comments:

Q&A on the Wooshii Blog

Here's a link to a Q&A I recently participated in for the blog known as Wooshii.  I talk about my life inside and outside of Pixar.  No Toy Story 3 spoilers, of course!
Posted by Victor Navone at 9:25 PM No comments: 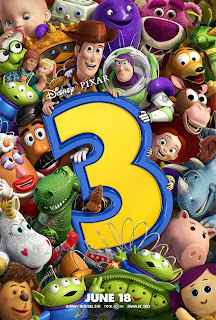 It's that time of year again, when I shill for the latest Pixar film which premieres...  Tomorrow!  Yes, in case you somehow missed the media onslaught, you know that Toy Story 3 opens this weekend, and you can probably find a midnight showing tonight if you try hard enough!  I can objectively say that this is a great film, not just another redundant sequel crapped out to squeeze more money from a tired franchise.  Don't trust me?  Just check out Rotten Tomatoes - but don't read the full reviews because they contain spoilers!  I had the pleasure of working on TS3 for a year, and it definitely challenged me as an animator.  Once the film premieres I will talk specifically about the shots I did and the challenges they presented.  In the meantime, here is some friendly advice to consider before you set off to the cinema:
That's all I can say for now.  I hope you enjoy it!
Posted by Victor Navone at 9:52 AM 14 comments: 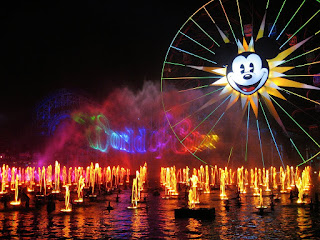 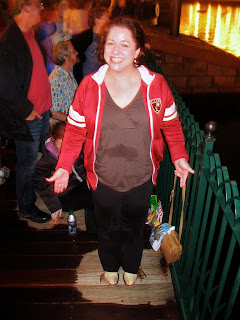 Here are a couple of "student" films from Gobelins promoting the annual animation festival in Annecy, which starts today. Wish I was there!

Thanks to the LineBoil blog for the find.
Posted by Victor Navone at 9:05 AM 4 comments: